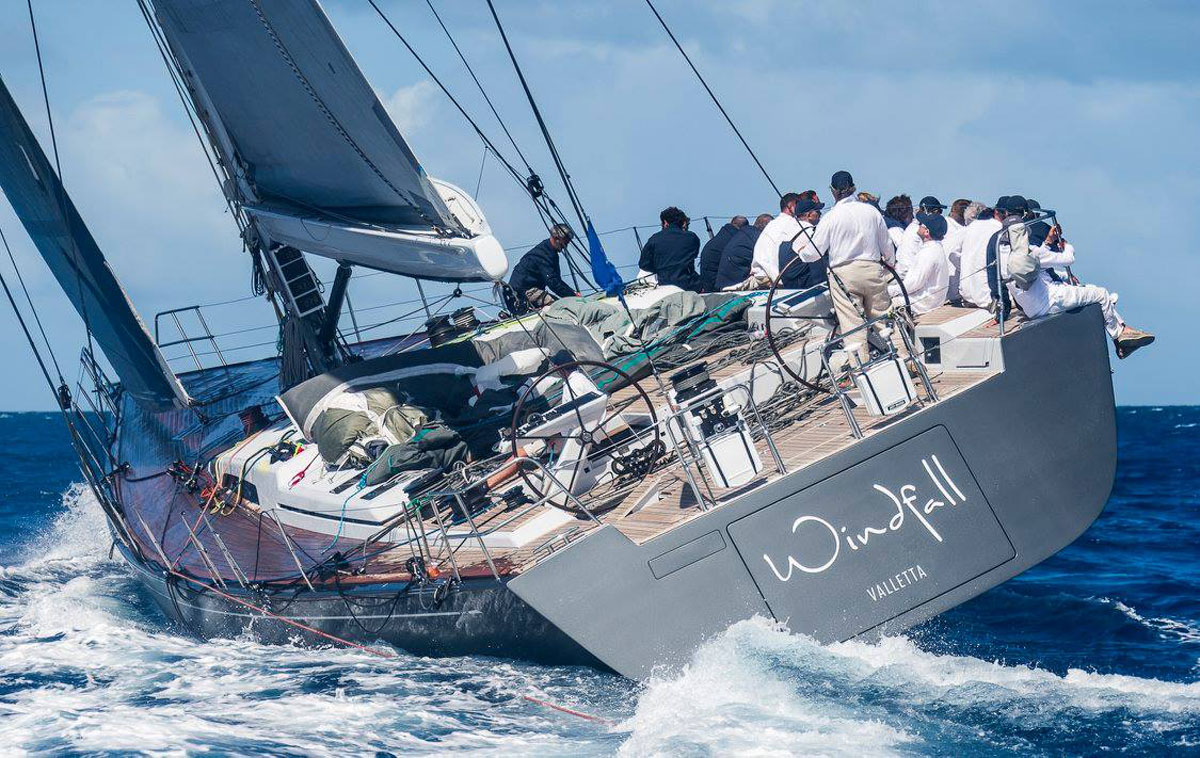 What’s in it for investors?

More than anything, investors want to see a return on their investment.

Investors priority is to make money and thus placing funds into growth businesses. If you can demonstrate that your business will make them money for investors, you’re 90% there.

How to raise funds

No Investor is going hand over the cash to you and walk away. Again, they are in it for the return and the exit strategy. They want to know exactly why you need the cash. And foremost when they can expect a return — that must be a part of your business plan.

Investors are in it to make money. Your task is to show them that you intend do just that. Foremost you need to demonstrate that you can do it better than other investment opportunities.

To make a successful pitch, your story must be compelling and well expressed. You should know exactly what you’re going to do with the money and exactly how the investment is going to be structured. Show your potential investors that you’re thinking about the future because that’s their number one concern.

Valuation is the most important

The biggest advantage of an Initial Public Offering is a higher valuation and that it attracts more investors.

The capital raised can be used to buy additional property, plant and equipment (PPE), fund research and development (R&D), expand, or pay off existing debt. There is also an increased awareness of a company through an IPO, which typically generates a wave of potential new customers.
In addition, private investors, founding partners, and venture capitalists can use an IPO as an exit strategy and get better paid than in a much more risky trade sale.

The top reason to go public… to raise money!

Despite all the valuation methods, there is a tendency for IPO under pricing to occur when companies go public (i.e., they are intentionally priced significantly lower than what the first-day trading price will be). For example, LinkedIn Corporation went public at $45 a share but traded as high as $122 at day end. This is often referred to as “leaving money on the table.”

Companies looking to grow its business use an IPO to raise capital.
A popular theory as to why IPOs are under priced can be illustrated by the following example:
Assume there are two categories of investors who invest in an IPO — insiders and the rest of the market (outsiders). Insiders know the actual value of the company and would stay away if it is overpriced. If the IPO is under priced, insiders will purchase the shares.

Thus, it is in the best interest of the issuer to under price the offering

Valuation of a Private vs Public

Publicly traded companies are much easier for analysts and investors to value than private counterparts. The main reason is due to the amount of information that’s readily available, thanks to the reporting requirements, as well as equity research reports and coverage by equity research analysts.

Public companies in many industries are valued highly, often at price/earnings multiples of more than 20, when a recent valuation of a privately held business is only valued four to five times the earnings

• Market liquidity. A lack of market liquidity is usually the biggest factor contributing to a discount in the value of companies. With public companies, you can switch your investment to the stock of a different public company on a frequent basis. The stock of privately held firms, however, is very difficult to on short notice, making the value drop accordingly.

• Profit measurement. While private companies seek mostly to minimize taxes, public companies seek to maximize earnings for shareholder reporting purposes. Therefore, the profitability of a private firm may require restatement in order for it to be directly comparable to that of a public firm. In addition, public-company multiples are generally calculated from net income (after taxes), while private-company multiples are often based on pre-tax (and many times, pre-debt) income. This discrepancy can result in an inaccurate formula for the valuation of a private company.

• Capitalization (capital structure). Public companies within a specific industry generally maintain capital structures (debt/equity mixes) that are fairly similar. That means the relative price/earnings ratios (where earnings include the servicing of debt) are usually comparable. Private companies within the same industry, however, can vary widely in the capital structure. The valuation of a privately held business is therefore frequently based on "enterprise value," or the pre-debt value of a business rather than the value of the stock of the business, like public companies. This is another reason why private-company multiples are generally based on pre-tax profits and may not be directly comparable to the price/earnings ratio of public firms.

• Risk profile. Public companies usually provide an assurance of continuing operations above that of smaller, privately held firms. Downturns in the economy or a change in the environment (such as an increase in competition or regulatory changes) often have a greater impact on private firms than public firms in terms of performance and market positioning. That higher risk may result in a discount in value for private firms.

• Operational control. Although private companies are more likely to receive valuation discounts than public companies, there is at least one area where they may receive a value premium. While the sale of a private company usually results in the purchase of the controlling interest in the business, ownership of public-company stock generally consists of a minority-share ownership-which may be construed to be less valuable than a controlling-interest position.

Given all these examples, it is clear how the valuation of private companies is complex and often cannot be determined through the direct application of public company price/earnings ratios. Due to the complexities involved, it is important to use a professional well-versed in private-company valuations to help you with this task